Epicfilmakers Where Your Dreams Become Cinema

I Lost Mommy Worm, is our latest short film. This is the pilot film for a series of short films called “The Montana Rascals”. This was an experimental film to see if we could use local Montana kids to help write the script, act in their film and to help with the production assisting in the cinematography. So Norah a 6 year old girl from Missoula Mt wrote the script, her brother Asher was the Villain, her Mother was the fisherman, and her older sister Hazel was a camera man on the project. Our plan is to produce more of these for your families enjoyment. Our next one is in the editing state, we will keep you informed about its release date. Sincerely  Gary Henderson/ Director 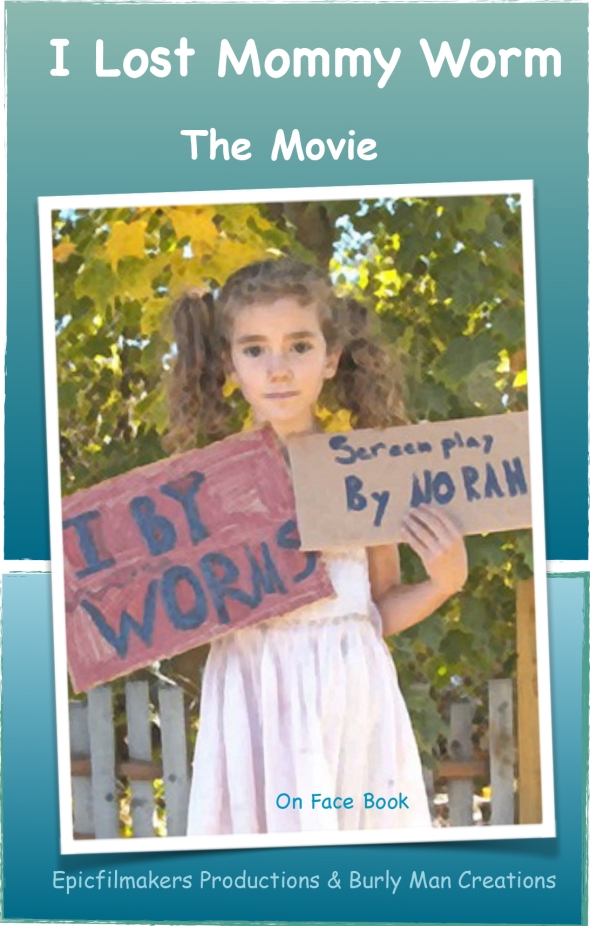 This entry was posted on October 19, 2016 by epicfilmakers.com. It was filed under Uncategorized .